I never could read a road map.  People suggested that I orient the map by holding it in the direction I was headed, but that didn't help.  It was a series of little letters and indecipherable lines, and I once went halfway across the state of Pennsylvania before I realized that I had missed Philadelphia by a couple of hundred miles. 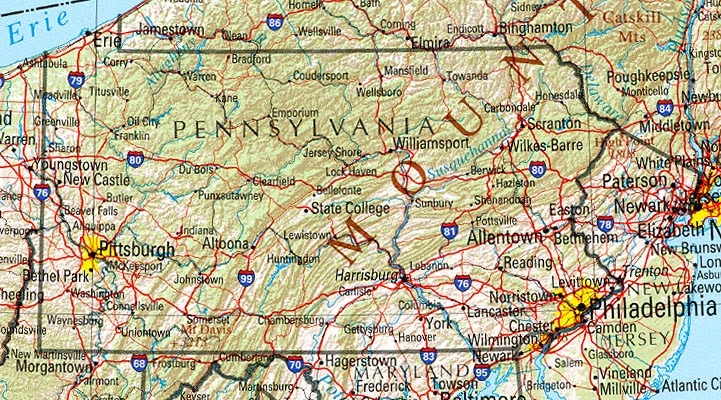 Then the GPS entered my life.  It told me it would give me a current map right on my dashboard.  It promised that it would always be with me and could get me through storms, darkness, traffic, and a generalized mistaken notion of where certain states like South Dakota might be. And it has done what it promised.  It has also taken me to empty lots and told me that a house stood there, and told me turn the wrong way on one-way roads.  Then, there was the cliff incident in Colorado where the GPS brought our vehicle to the edge of oblivion and directed us to proceed on foot.  It could have said just as easily, "Turn left and follow the road around the cliff."

So, now I sit in front of a different dashboard and I wonder where I should turn with this blog.  I need a GPS to say, "Explore this!"  or "Investigate that!" or offer any other advice as long as it ends with an exclamation mark!!!

When that inspiration strikes, I will revisit the idea of blogging... even if it leads me off the edge of a cliff.